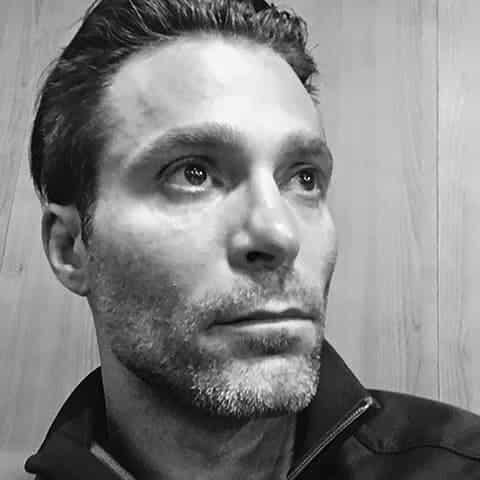 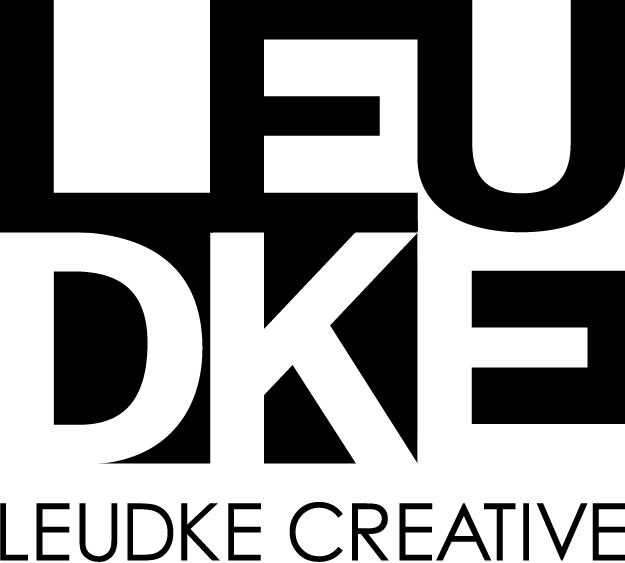 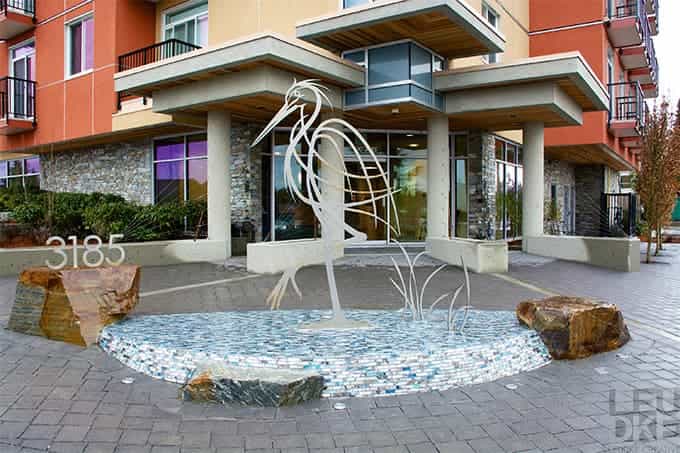 One night, while walking along the Songhees Walkway, I caught the view of a crouching heron that would become the inspiration for my sculpture. Standing on one leg, motionless, this heron would have been easy to miss had my mind’s wandering thoughts not paid heed to my peripheral vision, which was directing me to appreciate the beauty of the moment before me. I stood there with that bird for over half an hour, contemplating his superb focus and patience while also admiring his delicate silhouette and graceful thinness. Was there ever another bird so exquisitely efficient in function and yet so meditatively beautiful in form?

Living and working on the Victoria waterfront has afforded me many opportunities to observe and reflect on the habits of the local heron population, particularly their posture of crouching in still waters in wait of fish. During the daytime, I would compare the heron’s ways to those of the other birds — the noise and confusion of the vulturous seagulls surrounding the heron and hoarding any available fish remnants — to the hectic ways of the people of the city, with their cars, planes, boats, sirens and so forth. I admired the “way” of the heron, whose stillness is extraordinary. Does one ever become likewise, unaffected by all of the busyness and distractions of the city?

The heron’s uncanny punctuality also struck me, as we’d come to meet at that same spot most nights thereafter. Now that seasons and habits have changed, when he doesn’t show up, I can go to Herons Landing to see him crouching in his newly conceptualized habitat, atop a custom glass tile mosaic “water” motif, amidst rust laden rocks.

As a major landmark and beacon to the city, the Crouching Heron is clearly visible from the road; yet, it is by navigating the sculpture on foot that the steel bird is brought to life. The scale of the work, standing at 2.5 m, was determined such that passersby would become the metaphorical “flock” surrounding the Crouching Heron. This is a proud bird: a satisfied and observant one who is at once impervious to, and yet keenly aware of, his surroundings — and us.. 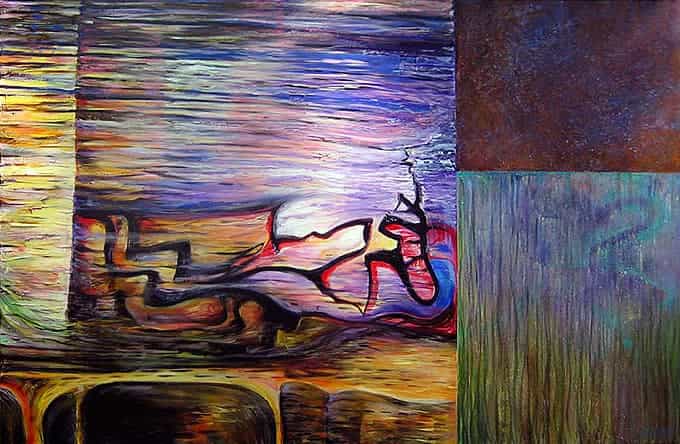 One of eleven paintings totalling over 250 sq. ft. of work, this large 9’w x 6’h boardroom piece incorporates visual themes, styles and materials consistent with Sequel Naturals’ vision, message, products and workspace. In the style of abstract mysticism/symbolism, these paintings and the sculpture feature visually compelling design and colour motifs as well as the bold palette of the company’s natural product source ingredients and their native locations. 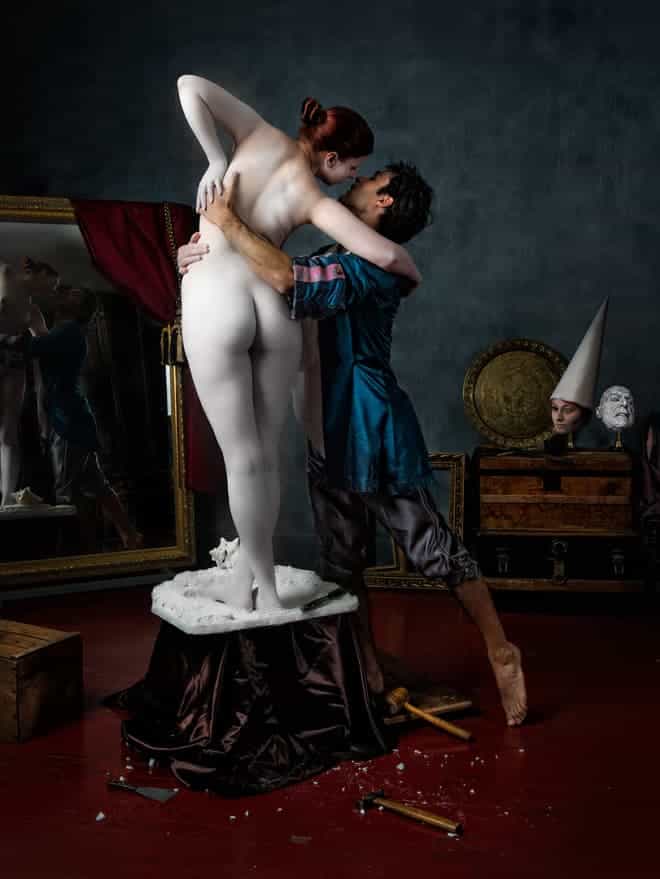 Salute to Pygmalion painting by J. Gerome based on the classic story of Pygmalion, a poor artist in love with his sculpture.

Jean-Leon Gerome, the prominent artist of Orientalism movement, was a keen follower of photography and adopted this new media for his work. He was an indefatigable traveller to the Middle East, frequently accompanied by a photographer. Gerome’s technique was of impeccable precision, and some of his paintings have almost visual reality and crispness of Photorealism. Derek’s Pygmaliondrew inspiration from Gerome’s versions of the mythological story of Pygmalion, an artist who fell in love with the sculpture he created. The image depicts the moment when the sculpture of Galatea is brought to life by Pygmalion’s kiss.

“For me, masterpiece paintings are the source of limitless inspiration. No matter how fancy our digital imaging will get, old canvasses will never stop thrilling us” – says Derek. “Photographing architecture and landscape for an everyday living, I return to my world of art images/art/ like to my sanctuary, and I treasure every moment of this work. Now, with my art winning medals, getting internationally exhibited and sold, it gives me even more motivation than ever to continue.”


“Ultimately
When
it
comes
to
Good Art
&
Design:
Leudke Creative
is
The
Wheat
Separate
from
The
Chaff”
– Anonymous
But often Erroneously Attributed to
Sir Jonathan Paul "Jony" Ive

Go placidly amid the noise and the haste, and remember what peace there may be in silence. As far as possible, without surrender, be on good terms with all persons.

Speak your truth quietly and clearly; and listen to others, even to the dull and the ignorant; they too have their story.

Avoid loud and aggressive persons; they are vexatious to the spirit. If you compare yourself with others, you may become vain or bitter, for always there will be greater and lesser persons than yourself.

Enjoy your achievements as well as your plans. Keep interested in your own career, however humble; it is a real possession in the changing fortunes of time.

Exercise caution in your business affairs, for the world is full of trickery. But let this not blind you to what virtue there is; many persons strive for high ideals, and everywhere life is full of heroism.

Be yourself. Especially do not feign affection. Neither be cynical about love; for in the face of all aridity and disenchantment, it is as perennial as the grass.

Take kindly the counsel of the years, gracefully surrendering the things of youth.

Nurture strength of spirit to shield you in sudden misfortune. But do not distress yourself with dark imaginings. Many fears are born of fatigue and loneliness.

Beyond a wholesome discipline, be gentle with yourself. You are a child of the universe no less than the trees and the stars; you have a right to be here.

And whether or not it is clear to you, no doubt the universe is unfolding as it should. Therefore be at peace with God, whatever you conceive Him to be. And whatever your labors and aspirations, in the noisy confusion of life, keep peace in your soul. With all its sham, drudgery and broken dreams, it is still a beautiful world. Be cheerful. Strive to be happy.

4 Love is patient, love is kind. It does not envy, it does not boast, it is not proud.

5 It does not dishonour others, it is not self-seeking, it is not easily angered, it keeps no record of wrongs.

6 Love does not delight in evil but rejoices with the truth.

On "conflating virtuous and harmful aspects to damage the virtuous."

Let’s say that your real motivation is a seriously deep resentment and spite; and that the best way to manifest that is to take the virtuous and conflate it with the pathological, and to take down the virtuous, and that’s because you can’t bloody mange it on your own. That’s what it looks like to me.

[47] The protection order is extended until June 2021 including the prohibited indirect contact of third parties and associates of the respondent (Brandon Leudke)(Brandon Leudke).

[49] There shall be a review of the circumstances of the child (Nelson F G-L)in June 2021 and until such review is complete these orders remain in effect, subject to any further order of the court.

[51] The approval of the respondent (Brandon Leudke)to the form of this order is dispensed with.

I have to wait and do nothing until to TRUTH comes out in June, 2021 (if Sarah even goes back to court then?)

I wonder if my son still feels and thinks the same as he wrote in his various VIEWS documents?

Will he continue to write his VIEWS?

Will he run away again to the Burnaby RCMP or a shelter to get help with his VIEWS?

How can child get their own lawyer (perhaps the best lawyer, John Paul Boyd: https://www.boydarbitration.ca/contact), to get help to defend their rights in the face of overwhelming parental and court obstruction?

If not, who can a child call for help?

IN THE SUPREME COURT OF BRITISH COLUMBIA

Before: The Honourable Mr. Justice Punnett